It´s time to be together.

The World seen in a different way 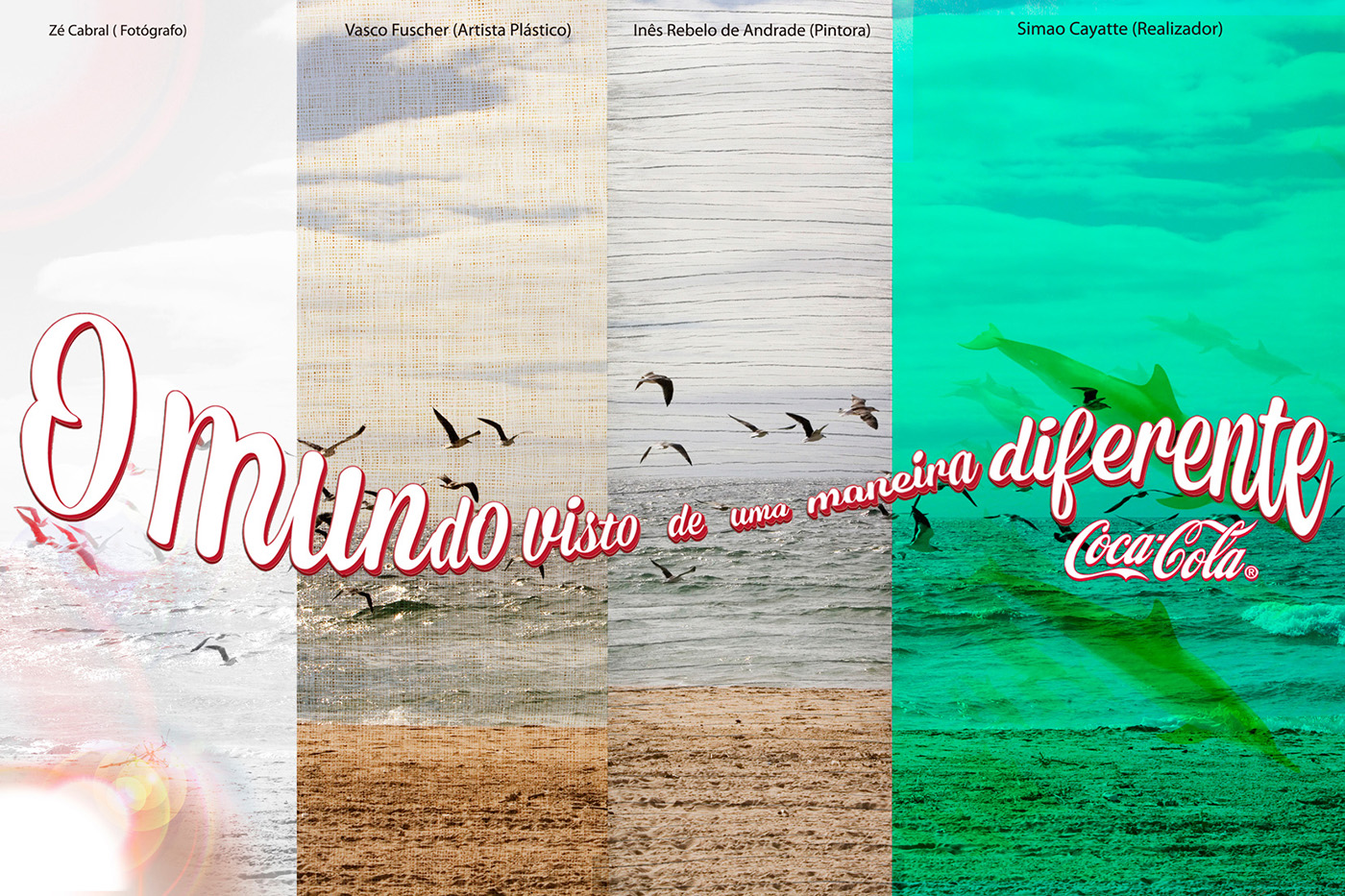 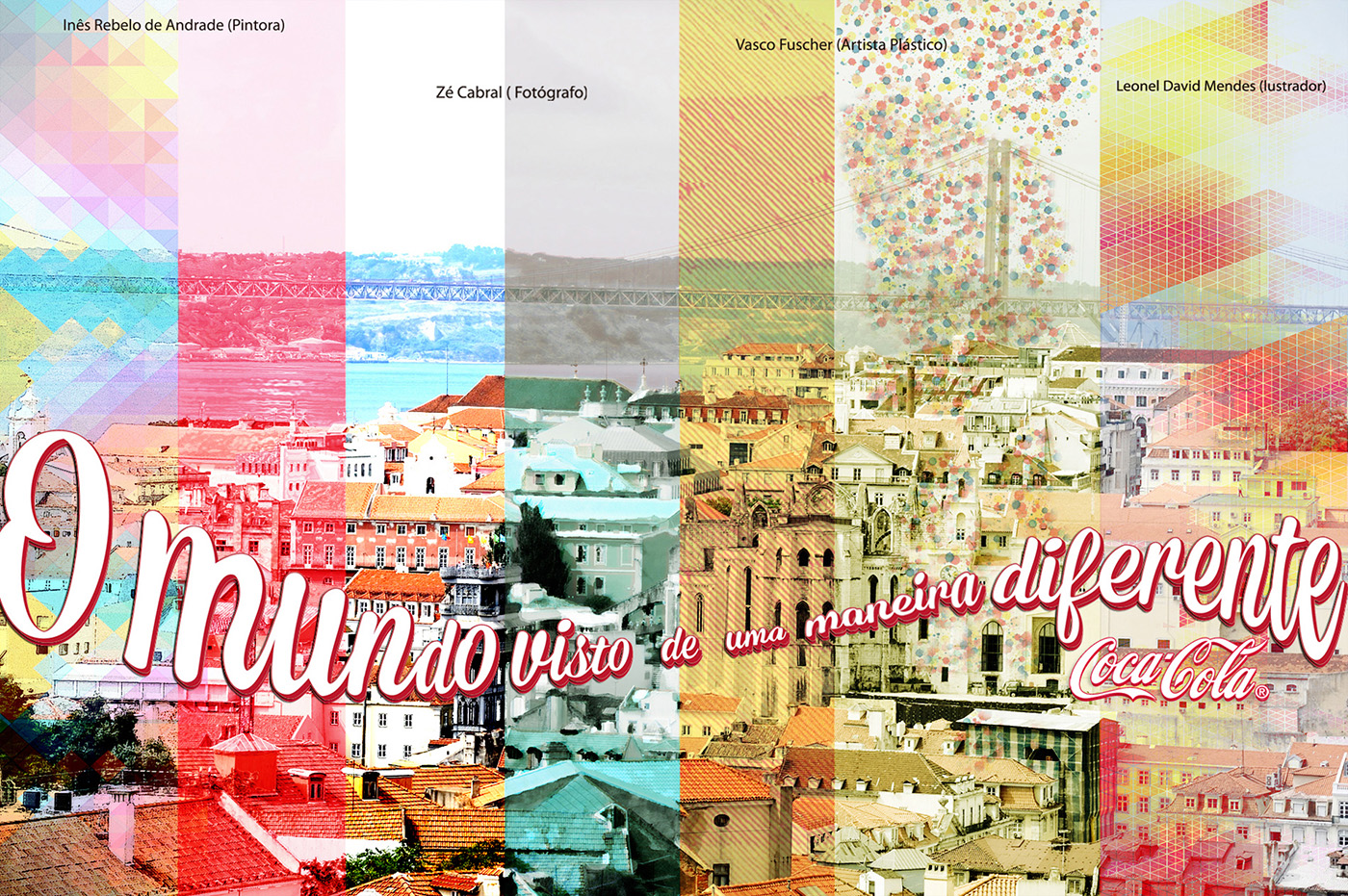 Graphic Concept:
Concept: The World seen in a different way

Through the eyes of different Portuguese artists (photographers, painters, and illustrators) with their own interpretations of the cities of Lisbon and Porto, we will show a novel way of seeing the city. From different points of view, however, with a common vision: your city seen in a different way.

Serving as the campaign’s colophon, all the artist’s works will be shown together with the “making of” of each “vision”, thus generating more PR and bringing the artists and their works closer to all Portuguese people. There is also the possibility that these works could gain a commercial nature. If so, any revenue derived from them would benefit a cultural fund in Lisbon. This part of the campaign is optional and would imply a second phase of the campaign.

The resulting works of art will be exhibited throughout different points of the city on: billboards, trams, outdoor prints, and interactive billboards, which will play the “making of” of each artist’s piece. 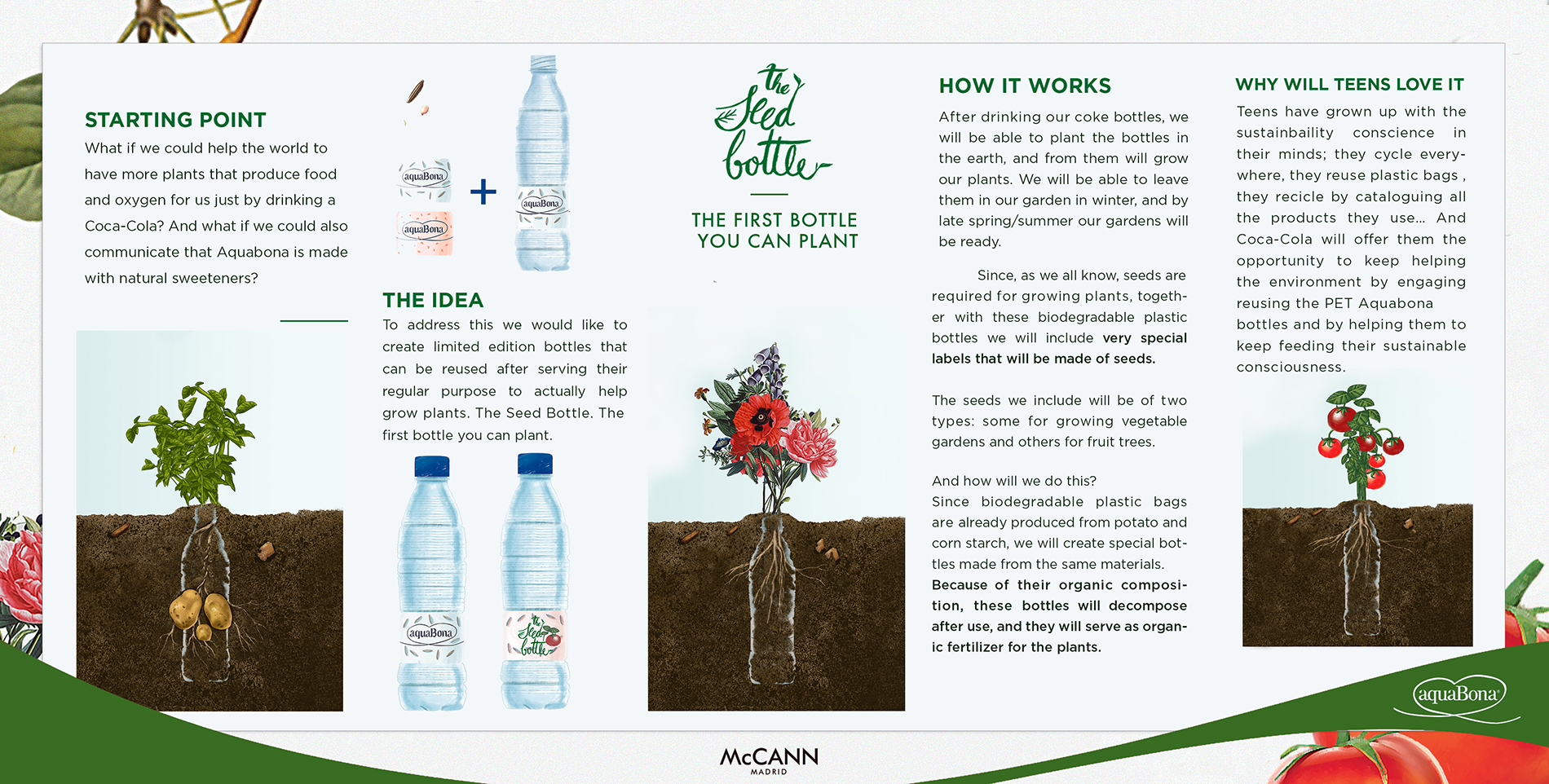 What if we could help the world to have more plants that produce food and oxygen for us just by drinking a Coca-Cola?
And what if we could also communicate that Aquabona is made with natural sweeteners?
To address this we would like to create limited edition bottles that can be reused after serving their regular purpose to actually help grow plants.
The Seed Bottle. The first bottle you can plant. 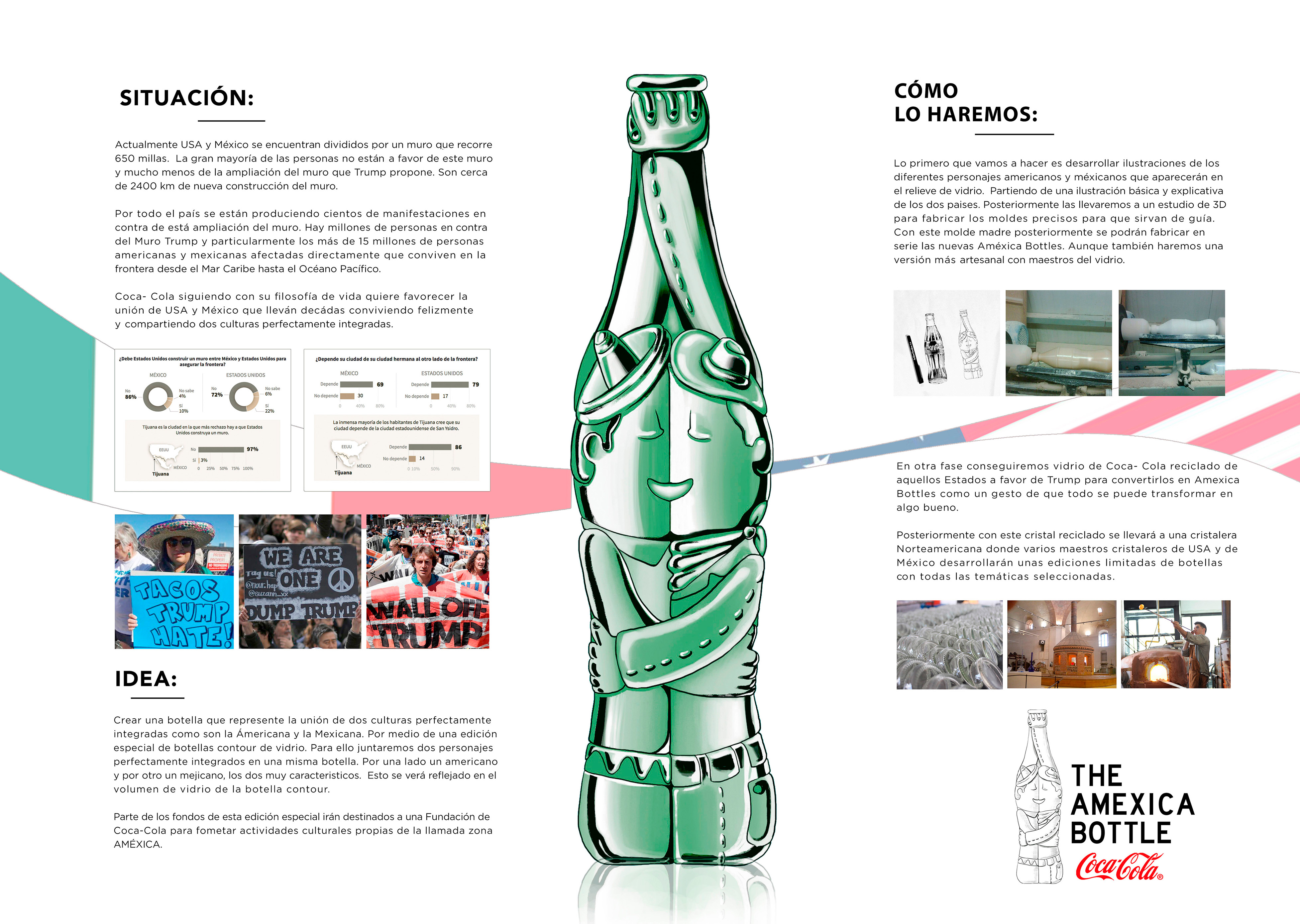 The USA and Mexico are currently divided by a wall that stretches across 650 miles. The vast majority of people are not in favour of this wall, even less so when it comes to the extension that Trump is proposing, which would amount to 2400km of further construction. Hundreds of demonstrations against extending the wall are taking place across the entire country.
There are millions of people opposed to Trump’s wall, in particular, the more than 15 million Americans and Mexicans that are directly affected, living along the border from the Gulf of Mexico to the Pacific Ocean.